Women Entrepreneurs: It is a fact and statistically proven that women are less entrepreneurial than men. Regardless of the reason, the figures speak for themselves: 77% of men decide to start a business, compared to 23% of women.

Although the numbers seem alarming, the percentage of women has been increasing in recent years. There are many women in Spain who, as a result of the crisis, are immersed in the adventure of entrepreneurship. However, there are still many obstacles that prevent them from continuing their entrepreneurial journey. Lack of knowledge about how to obtain financing and how to reconcile family life are their two main handicaps.

Before the onset of the crisis, the number of women entrepreneurs was very low, and even now, several years later, that number remains low. No doubt this may be due to the uncertainty of what might happen in the country at that time. Some time later, after a long period of economic recession and seeing that the situation had not changed, women saw self-employment as a source of motivation as well as a financial help to contribute to the family income.

In the U.S. and other countries, the goal of entrepreneurial women is to create businesses that generate millions of dollars in profits, but in Spain this concept is quite different. Women entrepreneurs in Spain want to feel useful to their families and to support their households, rather than to get rich.

What is the profile of women entrepreneurs in Spain?

The profile of women entrepreneurs in Spain is that they are under 45 years old, married with children, willing to be self-employed, medium/highly educated, and usually have a partner when they start a business (they rarely start alone).

On the other hand, they are reluctant to work in technical fields, which require more dedication, financing, and training (than the service sector). And the main reason for this is fear of failure. Because of the complexity, we have decided to play it safe and not take too many risks.

But if there is one thing I can emphasize, it is creativity when looking for ideas to put into practice, intuition to better understand the needs of the market, and patience, empathy, and organizational skills, which are key to getting good results in the business world.

Because it is difficult to take risks, people settle for traditional businesses. The problem is that there are more and more entrepreneurs, and as a result, it is harder for them to carve out their own niche. Let's always keep in mind the saying, "If you risk nothing, you get nothing.

Many of us have no idea of the number of associations, mentors, coaches, and other professionals available to us. Therefore, instead of calling a friend and telling them about your problem, be productive and take advantage of the support network that exists for entrepreneurs.

Finally, because they are less ambitious and more pragmatic than men, the businesses they open are often small. And their preferences include aesthetics, education, or small retail.

READ:  Between Metrics and KPIs 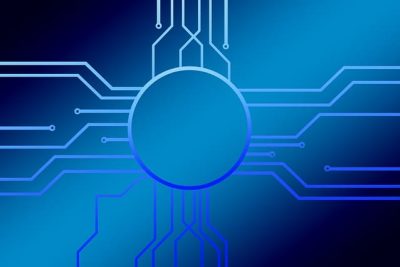 Between Metrics and KPIs 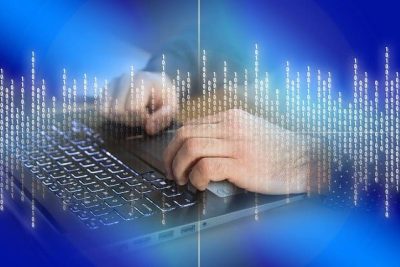 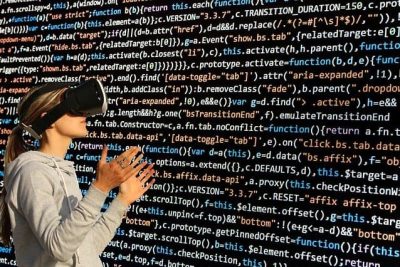 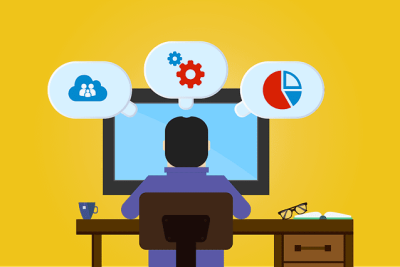 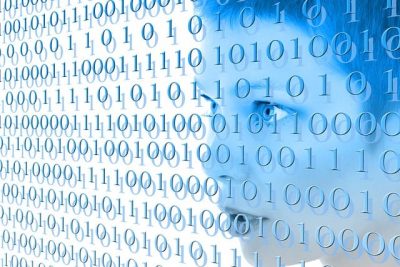